Holly and Joe Janiszewski are the wife and husband team behind the Holly J Fitness app. In late 2019, Holly’s independent personal training business had been going for four years strong. The workout videos she’d make for Instagram were getting a reliably positive response. It only made sense to her and Joe, a technology consultant and self-taught developer, that they build on that momentum by giving Holly’s business a mobile app.

The app would not only serve as a new revenue stream for Holly’s training business, but an additional outlet for her passion for fitness as well. “The reason I started training is because I want to help as many people as I can learn how to work out in a fun way,” says Holly. “The app lets people work out with me if personal training isn’t an option because of their budget, schedule, or even location.”

Joe had worked with Cloudburst to build an app in the past, but had since learned to code and wanted to play a part in the development of Holly’s app. Knowing they wanted to get a product to Holly’s community sooner than Joe could on his own, they decided to enlist help. Holly and Joe had a strict budget of $15,000 and knew that adhering to it would be tough. They also knew that having Joe on as a codebase contributor was going to be an unusual ask. Because of Cloudburst’s sensitivity to budget and collaborative process, partnering with Cloudburst was the clear choice. 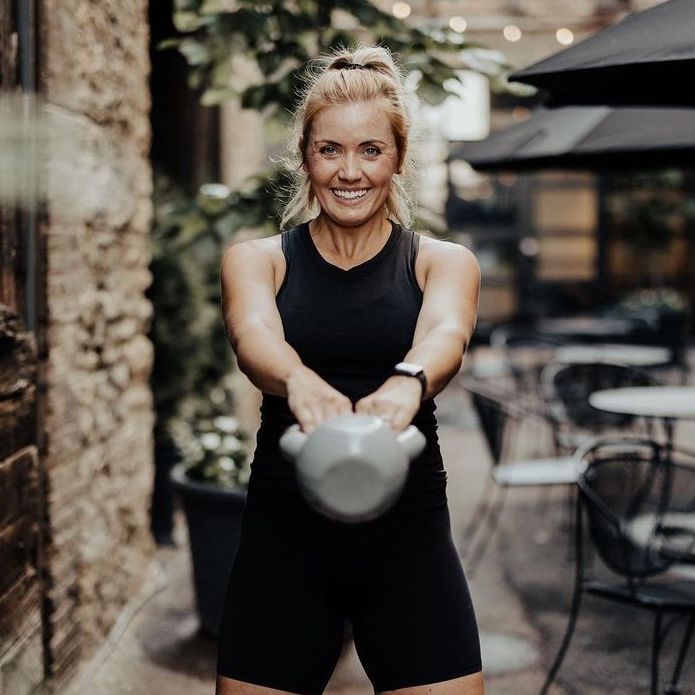 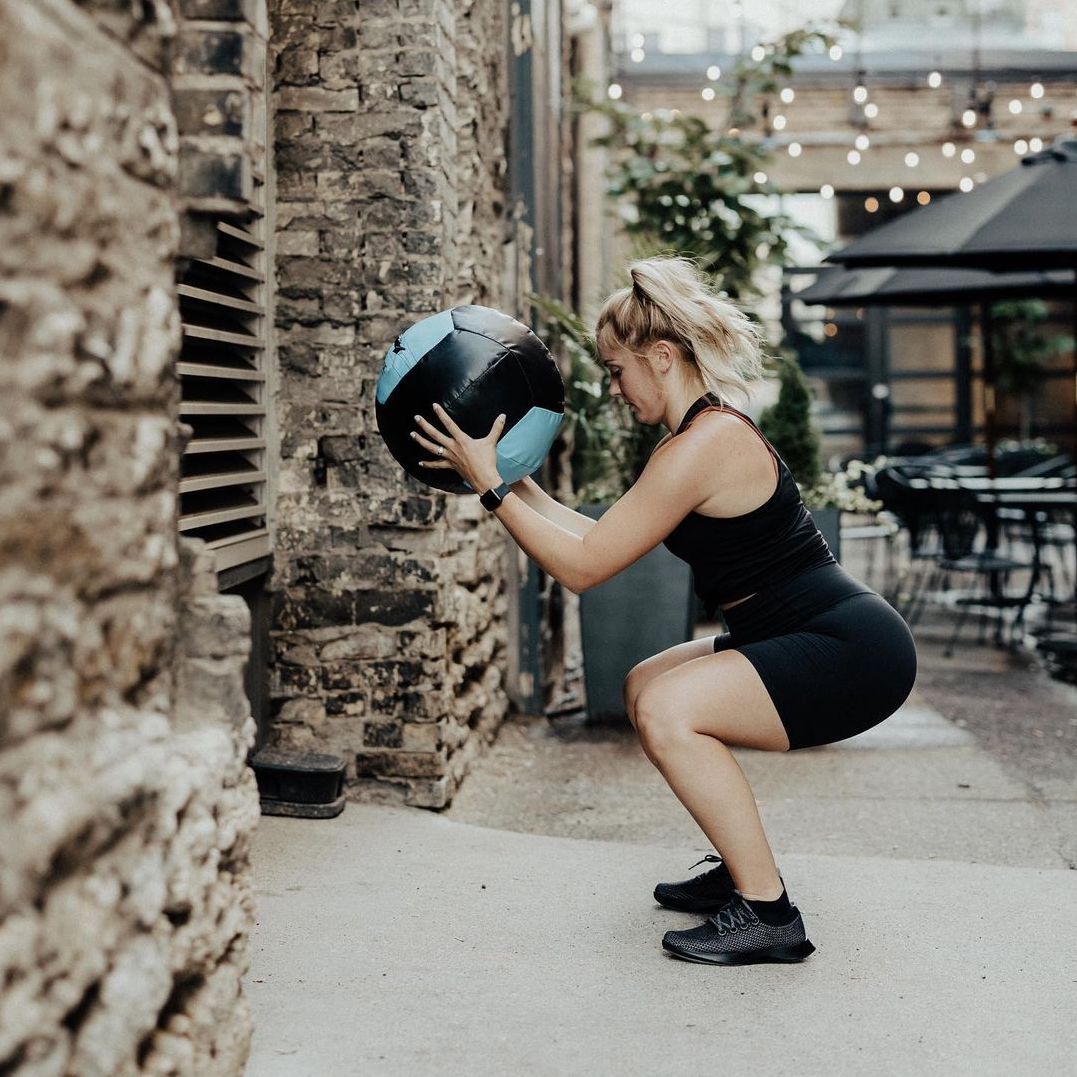 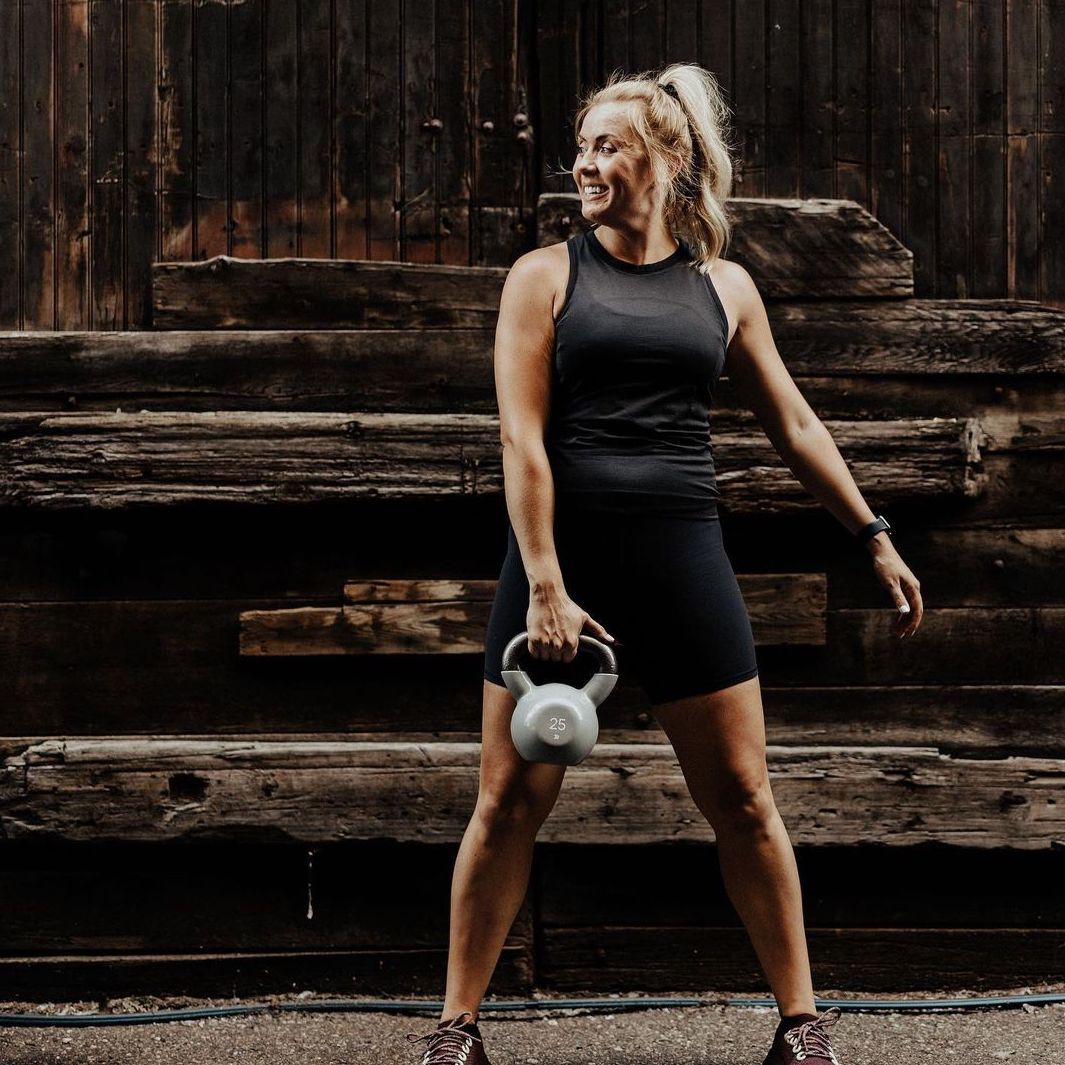 Development of the app, which would let Holly’s followers subscribe to a new set of full workout videos each month, began in December 2019. Three months later in March, the app was ready for use, and the team had hit Holly and Joe’s $15,000 target almost exactly.

“I told Cloudburst that we had a budget ceiling, and they honored that on the nose, working with us every step of the way to make sure that we didn’t go over,” said Joe. Cloudburst emphasized frequent communication of burn and runway, and was flexible in letting Joe step in on development to manage their burn rate.

“We talked about budget all the time,” says Joe. “For every idea for a feature that we’d come up with, if there were less expensive alternatives that would allow pretty much the same functionality, we’d talk about that, too. Cloudburst was really good about helping us think through testing use cases in a cost effective way.” 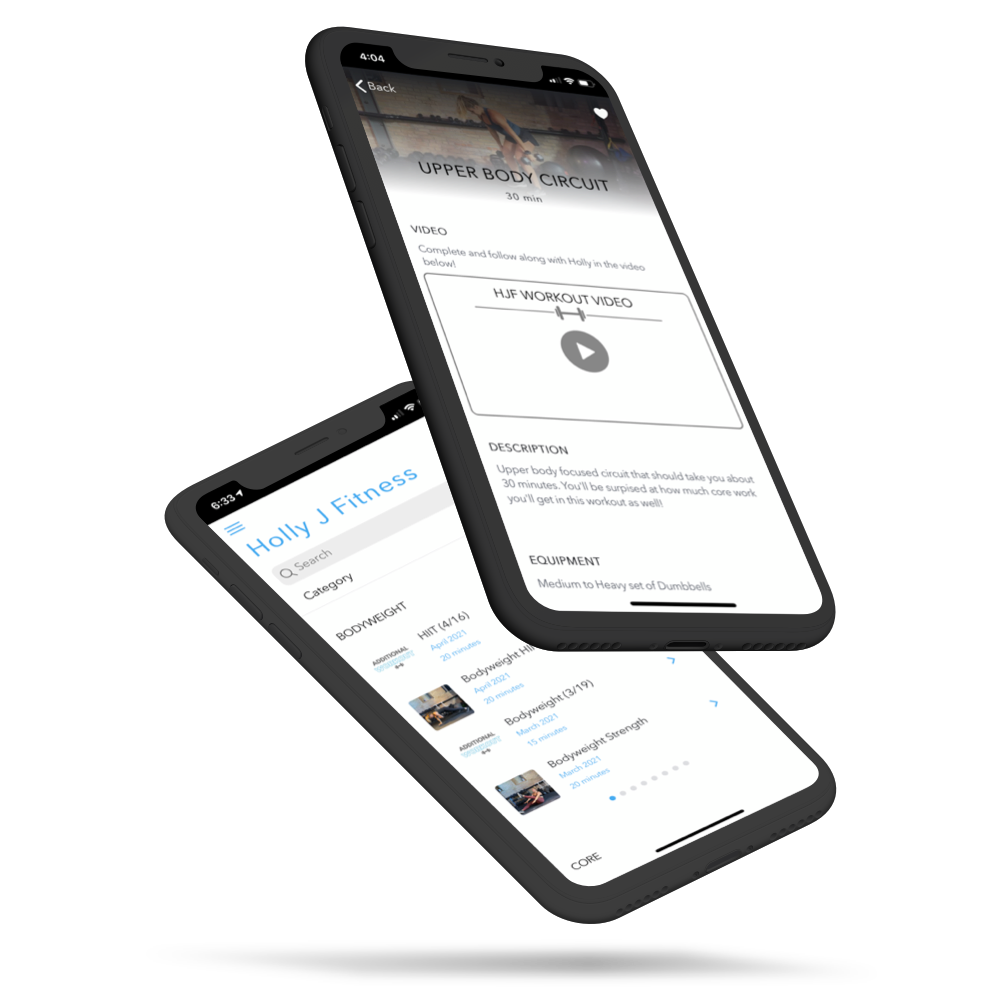 Bringing clients along to figure it out together

As much as they valued Cloudburst’s ability to work with their budget, Holly and Joe also appreciated Cloudburst’s ability to make their deep entrepreneurial experience feel accessible. “I’d never done a technology project before, but the people at Cloudburst were able to make ours a collaborative effort,” Holly shares. “As someone who knows zero technology lingo, the team at Cloudburst explained things in a way I could understand. They were always willing to draw things out on a whiteboard for me.”

“Cloudburst is made up of scrappy entrepreneurs who have built companies—they have that experience. They understand what it’s like. Their ‘let’s figure it out together’ approach only comes from having the type of experiences that they have. They have that mindset of, ‘let’s get something out the door in the least expensive way possible that provides enough for testing and improvement from there.’ That mindset is what helped shape our technology decisions.” says Joe.

Eight months after announcing it on Instagram, the Holly J Fitness app had acquired north of 100 users and has been generating enough revenue to cover the monthly payment on the loan Holly and Joe took out to finance the app’s development. They’re optimistic about what the app will do for Holly’s business as they continue to test, learn, get feedback from customers, and improve the product in preparation for more marketing and a more formal launch.

Thank you! Your submission has been received!
Oops! Something went wrong while submitting the form.