UX testing your own product idea for free 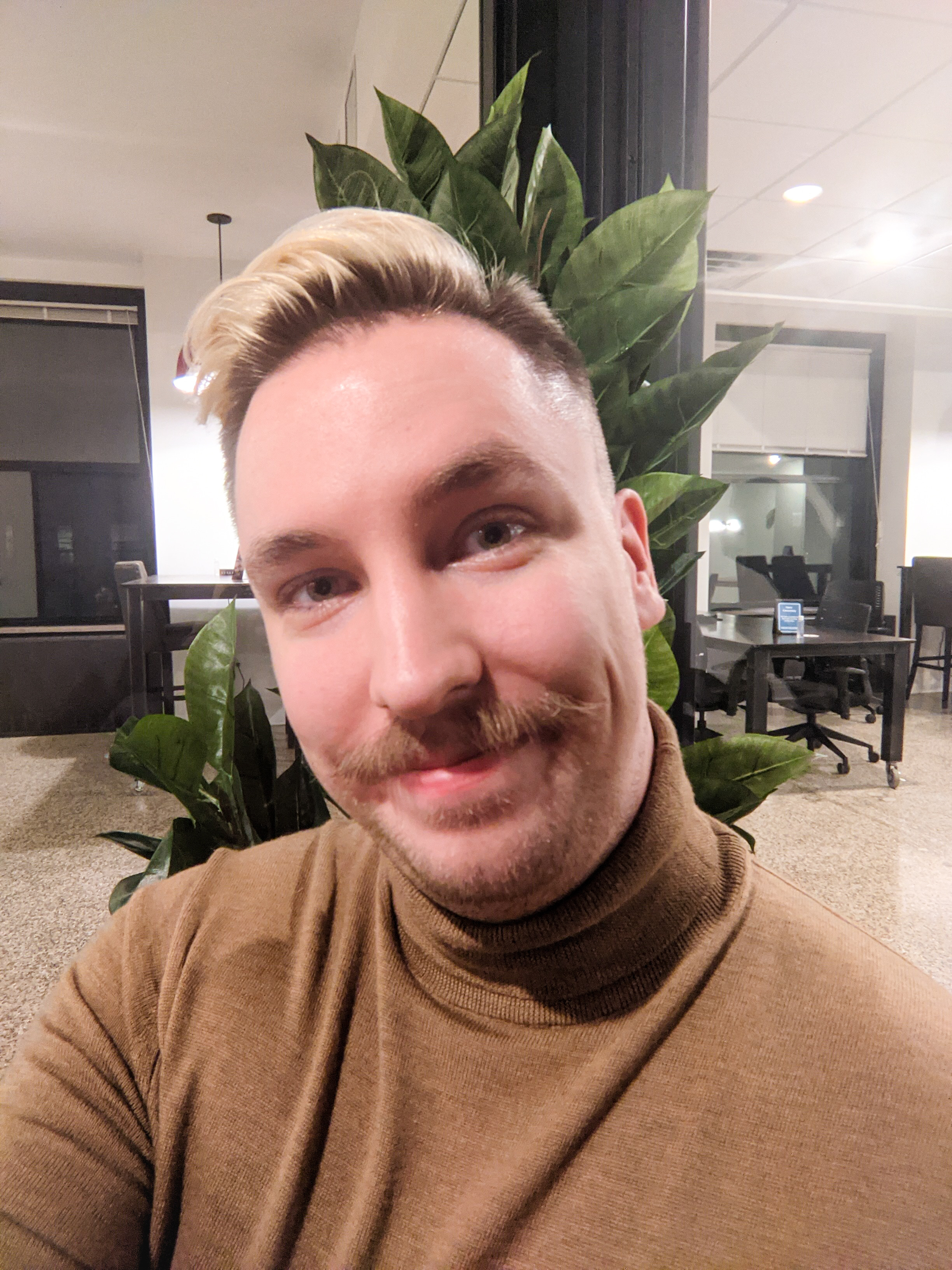 No-code tools for quickly developing an app or a web product are a godsend for the technically-challenged founder. However, the unprecedented ease with which founders now have to realize their newest big idea comes with a big potential drawback: the temptation to jump straight into building the product with zero research, testing, or general user feedback.

The good news is that founders can conduct their own UX testing to collect results that benefit the entire product journey - for free.

There are three big ways a new idea can be jeopardized by waiting too long to test it:

1. Somebody beat you to it

Imagine that you’ve just finished building the first iteration of your new project.

After months of working with designers, meeting with developers, and sourcing all of your required funding streams, you’re about to launch.

Then a friend of yours mentions they just heard about another product that does the same thing as yours. You learn that this product already has a huge user base and an expanded set of features that you decided to save for a second iteration.

Being aware of competitors in the marketplace is essential, and many founders already conduct some sort of audit of the existing playing field. But giving an audit some additional structure combined with documentation can help you come up with your own unique bells and whistles that your competitors have yet to think of!

2. You’ve accidentally made an app for yourself - not your users

Starting a project without a substantial sense of who your primary users will be can ultimately lead to a big mistake - making an app for yourself (instead of for the folks who will end up using it.)

When this occurs, what you’re often left with is a product with design choices that fit in more with you and your needs versus your users. Design choices end up predominantly informed by your interests, your desires, and your assumptions about your users and what they’re expecting.

This scenario doesn’t necessarily always lead to this issue - sometimes the assumptions turn out to be true, and things go smoothly enough. The problem is that a lack of UX testing beforehand means your making a big gamble. If you haven’t tested for it yet, do you really know that it’s the right design choice?

3. Missing out on gold

If running tests and collecting feedback is excavation, then profound insights into the ways users will react to your product are the golden nuggets - when found, they inform the shape your product will ideally take.

Sometimes product testing leads predominantly to validating ideas, but it can just as easily blindside you with results that completely contradict what you previously believed. It also frequently leads to entirely new and improved solutions to the problems your product is solving.

Now that we’ve covered some of the pitfalls of avoiding early-stage testing, what are the free and simple solutions to avoiding them?

My Favorite Free Testing Tools (And How to Use Them)

You might not think it at first, but getting creative with bootstrapped solutions in the early stages can afford you with plenty of legitimate testing opportunities. The benefits of a scrappier MVP approach is that you’re able to test your product idea at its purest, simplest form to demonstrate worth before unifying all of its features into one single app.

Let’s say you’re planning to build a new community-based application where users in a local neighborhood can plan and announce garage sales or giveaways. Before immediately building your fantasy app that includes everything from friend requests to digital storefronts with in-app garage sale shopping, consider ways you could create an early prototype with existing tools:

The above bootstrapped approaches have differing levels of structure, as well as different demographics.

Continuing with the “garage sale” example, you could consult your neighbor participants beforehand to see which platform they have the most experience with and move forward from there.

A bootstrapped MVP is a great way to collect feedback on specific workflows. Are push notifications enough of an alert for most users? Do a majority of participants wish they could directly message the host of a sale for questions before they commit to attending? Do the garage sale hosts need attendees to RSVP first so they can prepare? Getting these answers sets your first non-bootstrapped version up for a home run because you already know what your users need added to the app!

Surveys are a great way to asynchronously test out your assumptions and collect insightful data because there’s significantly less of a time budget that is required of them. Once you’ve decided on the handful of questions you want addressed, it’s a matter of entering them into one of several free survey tools online, sending the survey invite to just about as many potential users as you can, then moving on to other business while your survey tool collects the responses.

Some examples of great, free, and accessible survey tools are:

And if you’re racking your brain for venues to share your survey with respondents, remember to get creative with your existing networks. LinkedIn, Facebook, Twitter - even Instagram - can spread awareness for the right kinds of projects.

Sites like Reddit are perfect for sourcing unbiased participants! Just search for a few subreddits that align with your product’s purpose (for our example, r/garagesales or r/localswaps sound like perfect places to gather feedback.

What you’ll gain from surveys the most is quantitative user feedback. These numbers help articulate the commonalities between your general users; these are essential for designing a product that accounts for the specific users it will serve.

In addition, quantitative numbers are a great way to illustrate to potential investors that there is a legitimate demand for your idea. It helps the check get written when you can confidently say that 94/100 respondents desperately wished there was an incredible garage sale announcement app for them to download.

Ultimately, a healthy amount of research and testing throughout the development cycle is the best course for a consistently successful product. There are points in the process where certain research methods are more useful than others (for instance, it’s difficult to evaluate a product when you’re on day two of development.)

But ensuring that you’ve set yourself up for success before the negotiations have begun is deeply rewarding - for you, as the validated founder of an incredible new idea, and for the users whose app interactions will be greatly improved.

Alec Lambert is combining creativity and user-centric insights as Cloudburst's Associate UX Designer. Alec has been practicing UX research and design professionally for 2+ years, and has been designing websites and analog content since 2015.